After attaining the exalted status of “Shack Sloth”  in the SOTA award scheme the previous day, I decided to shake myself from my slothful slumber and look at activating my first ever national park for the VKFF National Park award scheme. I had been thinking about it for a while (hmmm, I was slothlike even before achieving slothdom 🙂 )  Paul’s (VK5PAS) enthusiasm has finally rubbed off! Now I just have to get the log to him!

I searched the NSW national parks website and found a number of eligible parks within 30 – 45 minutes of my home QTH, so there was no excuse for not getting out there.

I chose my park – Popran National Park – and set off at approx 10:30am. Popran is a small park between its 2 bigger neighbours, Dharug National Park and Brisbane Water National Park.

Aproximately half an hour after leaving home I was at the Ironbark picnic area within the park, easy peasy. The final section of the road into the park is narrow and a 4WD is needed as there is a short, but steep climb before levelling out before the picnic area. 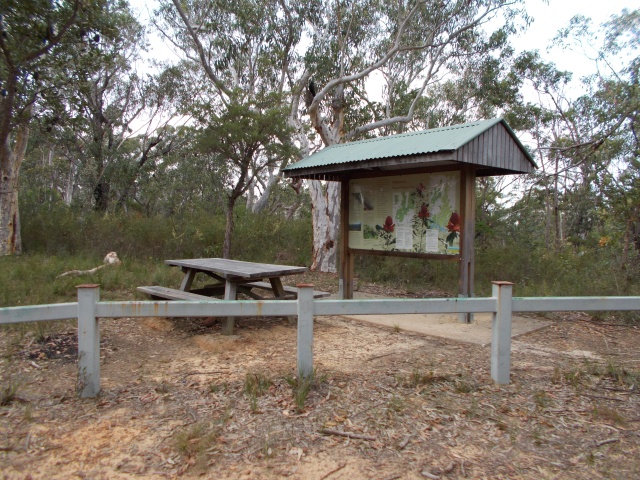 After a look around, I checked coverage on my tablet (none!) to put out a spot, used the backup (Iphone) and waited for the onslaught. 🙂

While waiting for my first VKFF contact, I contacted Ian,VK1DI who was doing a joint activation with Andrew,VK1NAM, on Sota summit VK2/ST-003 for a quick 8 points. (you can take the boy out of SOTA ……..)

I called for approx 20 mins, then back came Bruce,VK2BUB, who was calling from the NSW south coast just prior to heading back to Canberra and we’re off!. Contacts were slow but that was to be expected as it was a spur of the moment thing to activate a park.

After about 2 hours, 11 contacts later (12, if you count me chasing VK1DI), Popran National Park was activated. All active Sota associations (except VK8) were represented (see below) including a “park to park” with Andrew, VK1NAM, in Brindabella NP -VKFF-054.

Popran NP has a number of other attractions, including lookouts, walking tracks, mountain biking and horse trails.

After packing up the gear, I decided to take advantageof the nearest lookout, and walked to Mt Olive for a look at the view. After an easy 10 min walk, I arrived at Mt Olive and took in the scenery. Another good day! 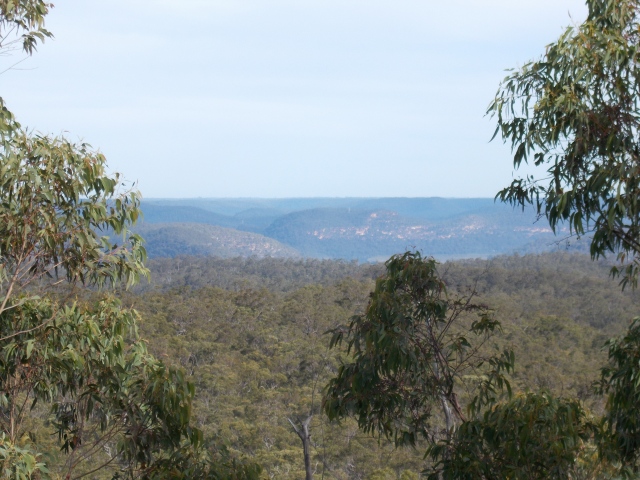 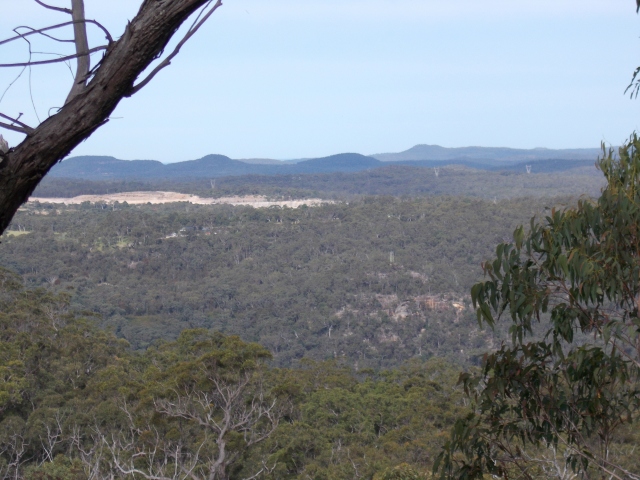 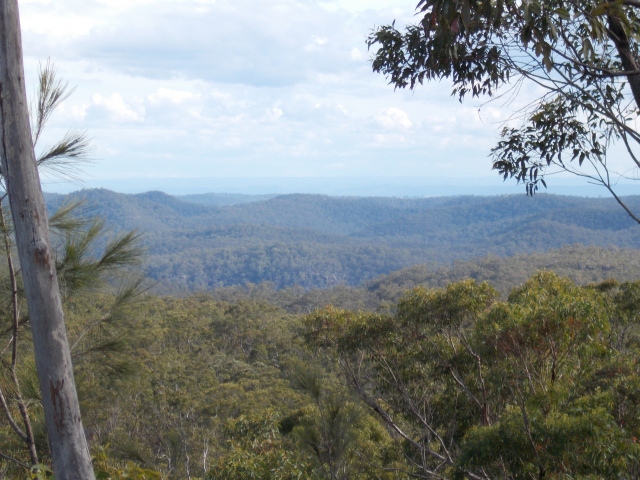 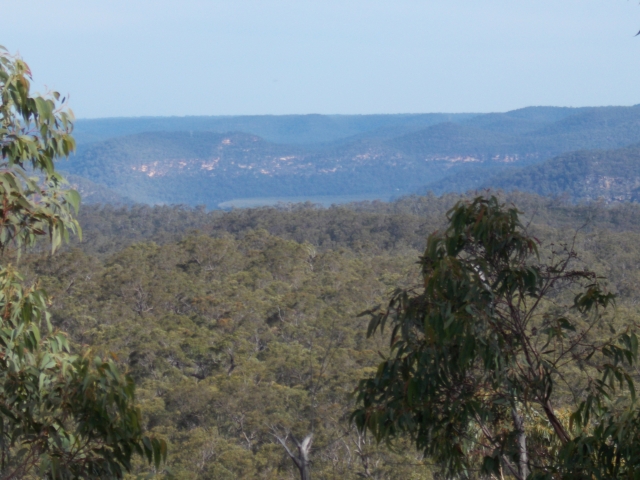 Amateur Radio in the Great Outdoors

Adventures of a SOTA activator

A Blog about bushwalking, Amateur Radio including Summits on the Air

Behind the Sticks of a HF Radio Since 2006

Rod playing radio in the Snowys

Some accounts of SOTA and other radio outings

The Art and Craft of Blogging

Get out of the Radio Shack and Live Life

Amateur Radio, Computing and other activities of Andrew VK1DA/VK2UH